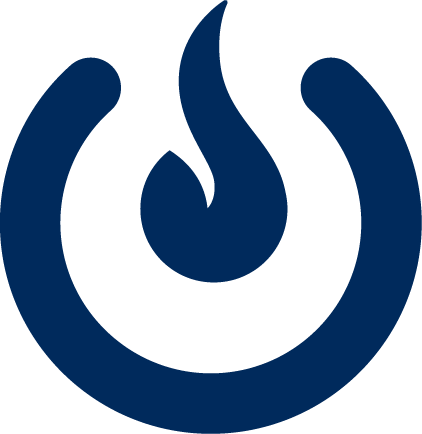 This past weekend, the 2015 Global Game Jam took place, bringing video game developers and enthusiasts to Canisius's Science Hall to learn, collaborate, and create.  At game jams around the world, programmers and artists of all kinds came together to design and build video games in an intensive, two-day workshop.  Buffalo-area gamers assembled in Stranczek Commons to participate in the gamecrafting, as well as play a variety of video games.  Buffalo Game Space, a community of video game artists, organized this region’s game jam.  Students and faculty of Canisius’ Digital Media Arts Program participated by helping to manage the event, provide hardware, represent Buffalo Game Space and Canisius College to the public, and build games.  In the FacTS Center we’re interested in games for teaching and learning, so I joined in on Friday and Saturday.

Ceremonies opened on Friday night with a keynote produced by the event’s global organizers, that raised issues and possibilities quite at home in an Ignatian space:  the courage to create for others, the urgency of respectful diversity and inclusiveness, and keeping an open mind to unconventional possibilities.  Following that, this year’s guiding theme was announced: the question What Do We Do Now?

After that, the assembled gamecrafters went to work brainstorming, forming teams, and discussing possible designs.  By the next morning, participants were hard at work writing, sound recording, scoring, producing 2D and 3D artwork and animation, and programming.  Throughout Saturday and into Sunday, teams built their games in a highly creative, collaborative atmosphere.  By late Sunday, the games were ready to present and play.

I was very privileged to join a team of extraordinarily talented gamemasters.  We created a wacky game where a human resources interviewer (Director Levelboss!) asks a hapless job seeker (the player) a series of silly and sinister questions that pose implausible hypothetical situations.  I had the easy and fun job: writing the questions.  I then watched as our art, programming, and musical score crews did the serious work of bringing the game to life.

While this was going on, Buffalo-area video game enthusiasts came to see the action, as well as play a variety of games made available on hardware supplied by Buffalo Game Space members, and Mike Thomasson, adjunct professor of Digital Media Arts and video game historian.  These included historic, pioneering game systems, as well as games developed more recently by developers working outside the big electronic entertainment corporations.  Gamers young and old played some classic and creative games on these systems throughout the event.  I was amazed by children's enthusiasm for classic games playing on decades-old systems, the kinds of things I played at their age.  As Professor P.J. Moskal pointed out, if games can attract enthusiastic players after all these years, then perhaps they qualify as art, rather than merely digital appliances that become "obsolete."  Talented game artists answered visitor questions about the game-making process, and encouraged younger gamers to consider making games themselves.

At game jams around the world, diverse peoples with a common interest brought their talents together for a weekend of fun and learning.  Canisius College was an ideal venue for Buffalo’s Global Game Jam site.